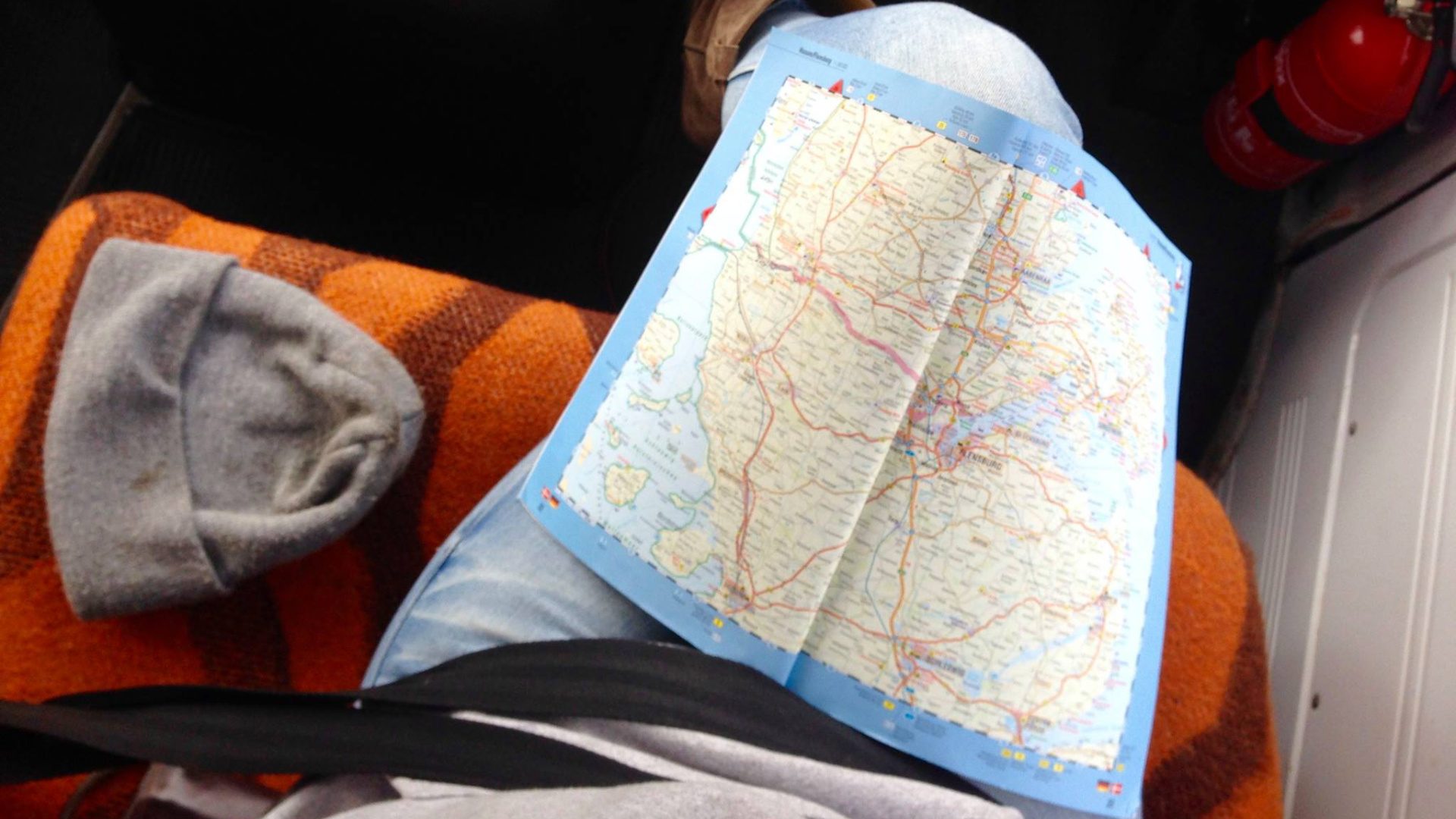 Living in a van full time, where will we go next?

There are certain points in life where you need to rethink what you are doing and where you would love your life to go . For us, this point came after 2 years of living in a van, in the early autumn of 2018.

Living in a van

It was the late summer of 2018 that we came back to the Netherlands after a 2 year trip. We would call it a road trip and a rollercoaster at the same time. We had been volunteering our way around Sweden, Norway, Estonia and Latvia. On one hand we met some great people, worked on some great jobs and had a lot of fun traveling. On the other hand this is a very intens lifestyle, that at the end took all of my energy. So it was time to take some conclusions.

What is it we want? How do we want to proceed? Is this still it?

Back in Holland we very quickly realized that, yes, we still wanted to live in a van. The idea of settling down in a house again, working a 9 to 5 job and living happily ever after didn’t really appeal to us. With that said, it wasn’t quite over yet. One way or another it’s always easier to know what you don’t want, instead of knowing what it is you are really going for.

Do we want to proceed with traveling and volunteering at the same time? Would we consider searching a place to live for one half of the year and travel the other half? How are we going to afford this lifestyle in the future? 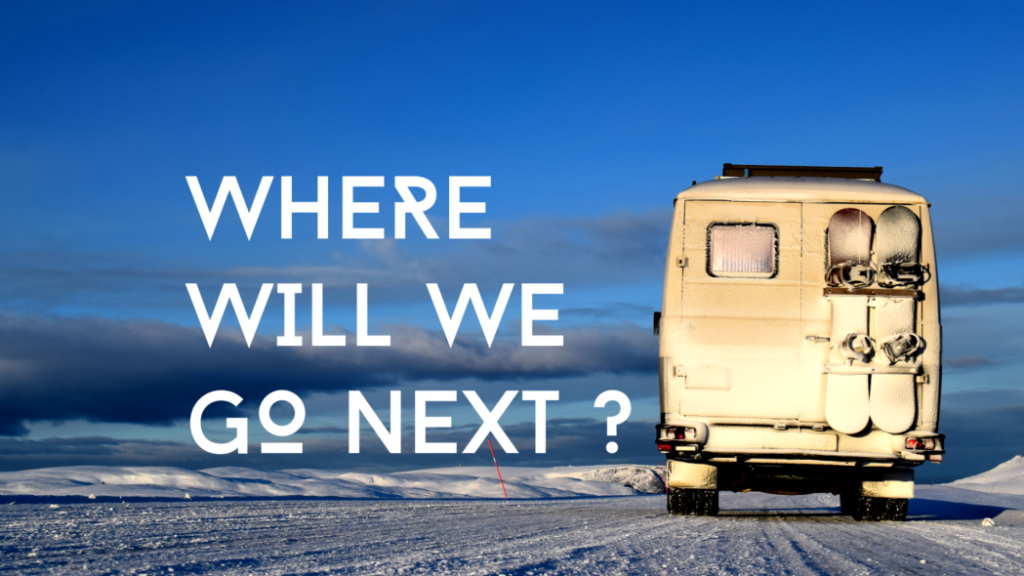 A couple months went by and in the mean time we decided to convert another campervan, while we were still living in a van. Our new project turned out to be a old truck.. Since we knew that living on wheels was still our goal, we came to the conclusion that we would like a bit more space.

One way or another it’s always easier to know what you don’t want, instead of knowing what it is you are really going for.

It has taken us a good 10 months already and this new van is almost done. We have stressed about where to go next and we have letten it go just as many times. We just don’t know. And we found out that that’s a good thing after all. Since we have been living in a van for more than 2,5 years, we already realized that while traveling things happen along the way and it never goes as you expect it too.

We try to lean into the thought that life doesn’t happen to us, but it happens for us. 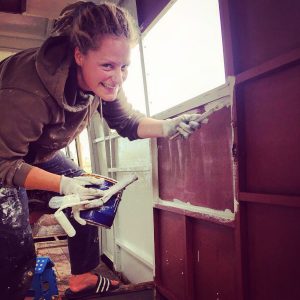 So we leave it blank. And that’s okay. We don’t need to know. Our further story will reveal over time. We try to lean into the thought that life doesn’t happen to us, but it happens for us. One thing we know for sure, is that we will still be living in a van in the future. We will have a great new house by the summer, that will take us wherever we lead it to.

In the near future we will have some other very exciting news. A huge little project, that will definitely turn our lives around for sure. If you are interested, keep follow our social media channels the upcoming days, to keep updated about our life living in a van.

BLOG Living in a van 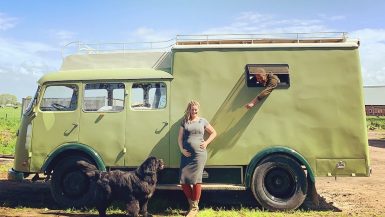 Vanlife Baby on the way! 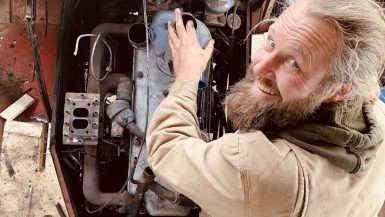 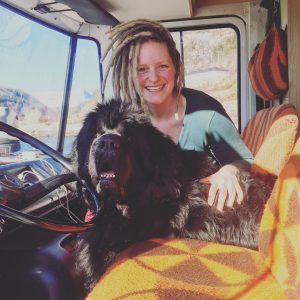 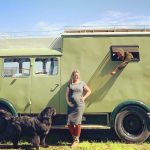 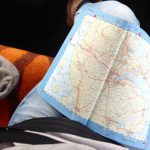 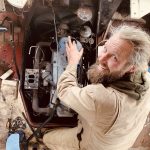 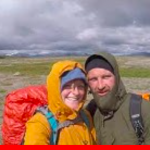 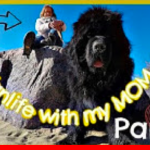